Featured interviews and podcasts with Stephanie 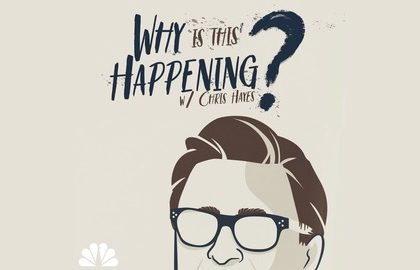 Why Is This Happening? Debunking the deficit hysteria with Stephanie Kelton

Chris Hayes talks with economist Stephanie Kelton about politicians’ bad faith use of the deficit. 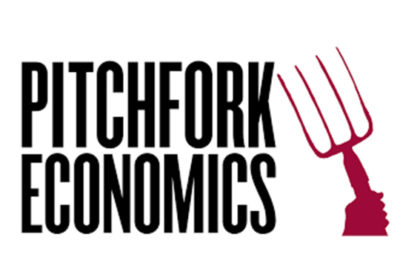 What is Modern Monetary Theory? (with Stephanie Kelton) 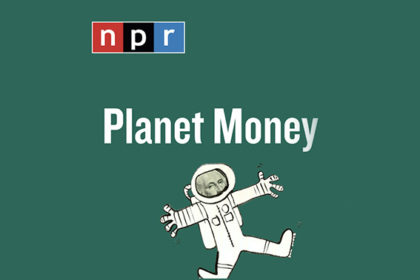 Today, we try to understand a school of thought that is flipping economic theory on its head. If you buy it, the whole idea of government spending, taxes, the nature of money changes, and, according to the theory, all we have to do is just open our eyes.

Get the latest from Stephanie Kelton