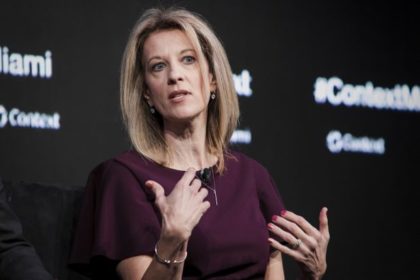 Can the U.S. Afford Democrats’ Bold Promises? Why One Economist Says Yes

Stephanie Kelton is among the most vocal proponents of ‘modern monetary theory,’ which argues U.S. has room to run up deficits 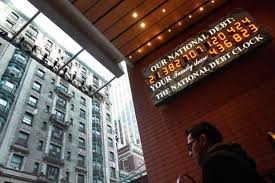 Worry About Debt? Not So Fast, Some Economists Say

U.S. deficits may not matter so much after all—and it might not hurt to expand them for the right reasons 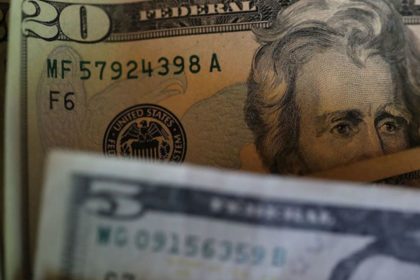 Debt? What debt? At $22 trillion, here's the argument the national debt doesn't matter 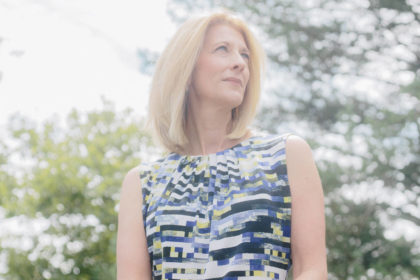 Stephanie Kelton Wants You to Rethink the Deficit

Governments that print and borrow their own currency can’t go bankrupt and the current U.S. budget deficit is, if anything, too small. 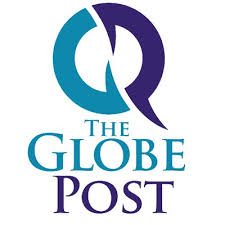 Everything You Thought You Knew About Economics May Be Wrong

In an interview with The Globe Post this week, Kelton broke down what exactly MMT is all about, and how it could transform public policy in years to come. 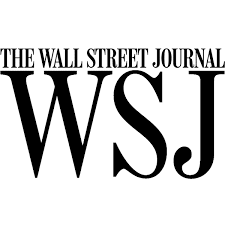 Ms. Kelton is gaining new prominence now because she is one of the most prominent advocates for a view—known as modern monetary theory—that is driving numerous policy proposals from progressive Democrats this year.

Get the latest from Stephanie Kelton